This One of a Kind interaction based system of training goes beyond appearances to achieve a mutually rewarding and balanced relationship for dogs and owners. Regardless of your current situation including prior failure with other systems which promote a learning based approach this system can help.
See Below 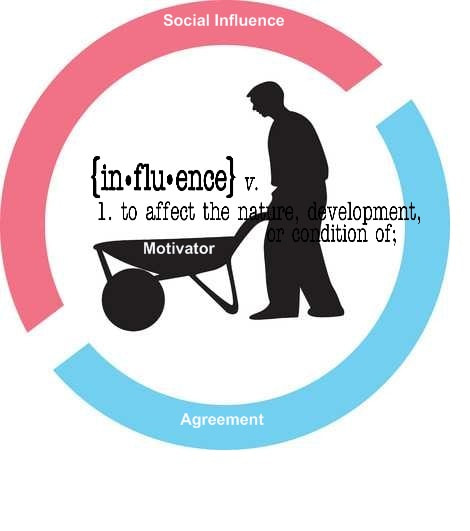 This One of a Kind interaction based system of dog training follows Nature’s path with overcoming all behavior issues and problems for dogs and owners.  This unique system changes perceptions of dogs based on the social connection and with how a dog’s decision making process is influenced.  While it is popular to approach a relationship problem between dogs and their owners as a learning based exercise it is important for owners to understand the problems associated with this method based on the current state of the relationship and with superficially motivating dogs to respond right out of the starting gate.  While your dog may perform a great “sit, down, come and stay.”  it does not automatically mean that the perceptions of your dog are changing and that unresolved behavior issues are going away. Once a relationship problem is underway influence must be part of the process and align properly via a specific interaction based methodology.
Using the parenting example as a reference point it is very similar to motivating an already selfish child to respond while getting them to complete certain chores that would represent “good responses” such as making their bed, picking up toys etc.  The problem isn’t with the good responses themselves but rather whether the attitude of the child is really changing for the better based on how these responses were achieved and with considering the current state of the relationship. The definition and consequences of bribery certainly can be seen with how this idea is applied both in the parenting example as well as within the dog training world.
This proven “interaction based” system of training reconciles both the role of the owner as well as the role of influence when it comes to changing the perceptions of dogs the right way and resolving ongoing behavior issues. 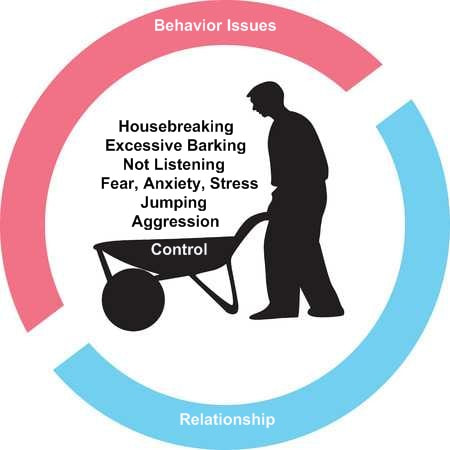 IIt is critical to understand that behavior issues represent that your dog has already gained control in the relationship and that control is beginning to manifest itself in different ways.  Possessiveness, jumping, excessive barking, housebreaking, leash walking, not listening, fear, anxiety, stress and aggression all follow the path of a dog gaining and expressing control.  Again when considering the parent and child example behavior issues increase as the child becomes more and more selfish.  It is important to understand that your dog can look well behaved most of the time even as they are gaining a high level of control just like a selfish child can appear well behaved until the nature of the relationship is put to the test.  The truth will be revealed during certain interactions in which influence is part of the equation.  This interaction based approach provides a clear path with overcoming all behavior issues and problems for dogs and owners. 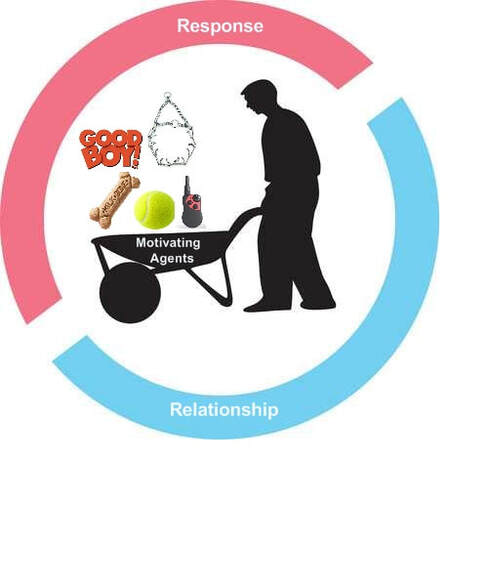 The Dog Training World is often a very confusing place.   When considering how terms like “physical force, corrections, dominance etc” are used within the dog training world consider how parental influence is established between parent and child.  This interaction based approach reconciles the role of influence while answering the core questions.   Prior to the hands on part of training owners receive clear answers as to what they are doing and why they are doing it.  This system of training makes sense and offers real hope for all dogs and owners regardless of past failure with other systems of training. 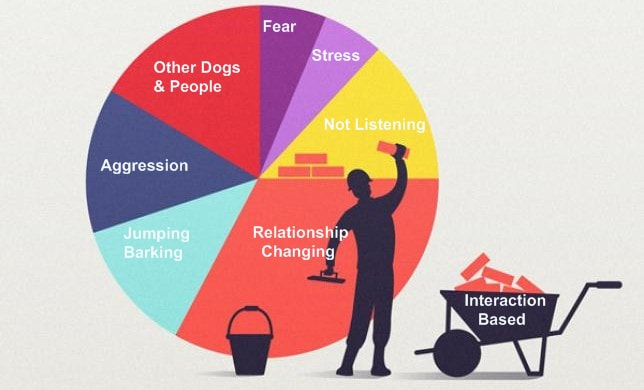 This proven and reliable Interaction Based System of Dog Training goes further and works better to overcome all behavior issues and problems for dogs and owners.  It answers the core questions while creating meaningful and lasting change.  Several options are available to assist you and your dog and I would encourage you to check these out via this site.