Dale McCluskey's Dog Training
Within my book, The Mind and Body Connection, I reveal the results of an 18 year study involving over 1000 dogs and owners.  The focus of this study was on the effectiveness of the relational vs learning based model on influencing a dog's decision making process. The results were consistent, predictable, reliable and verifiable based on approaching training as an intervention within the framework of the relational model.  Dogs and owners who experienced limited results within the learning based model (451) responded positively within the framework of the relational model.  One of the critical issues this study exposes is in regards to response, motives and the type of influence happening between dogs and owners.  What this study reveals is that appearances can be deceiving and response does not always represent a like minded state or that relational change is happening between dogs and owners.  Dogs can go through the motions of training even while continuing to objectify the dog owner.  Response must be qualified and be put into proper relational context .  Using motivating agents such as treats and clickers greatly elevates the risk of failure between dogs and owners based on what this ideology represents vs approaching training as an intervention.

Additional information regarding this study is in my book The Mind and Body Connection. 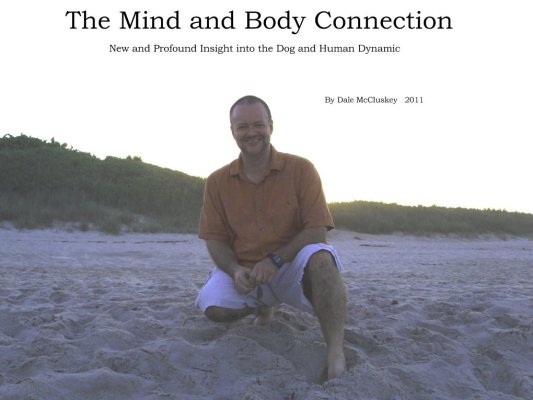 American Veterinary Society of Animal Behavior. (2008). Position Statement on the Use of Dominance Theory in Behavior Modification of Animals

Kelly, Lee Charles. (2009). Of Mice and Mutts: Is Behavioral Science Failing Our Dogs

Kelly, Lee Charles. (2009). Of Mice and Mutts; Why Behavioral Science is Losing the Training Wars.

Pavlov, Ivan P. (1927) Conditioned Reflexes: An Investigation of the Physiological Activity of the Cerebral Cortex, Lecture One

Plataforma SINC (2009). Dogs Are Aggressive If They Are Trained Badly.

Remote (2010) Examining our opinions about dog training and other things.

Sprain, Leah. (2006) Sending Signals from the Ivory Tower: Barriers to Connecting Academic Research to the Public

Welfare in Dog Training. (2010) What's Wrong with using 'Dominance' to Explain the Behavior of Dogs?